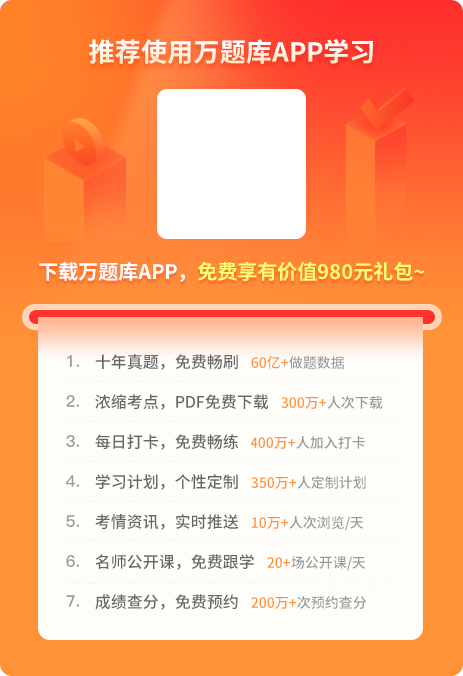 The Theory of Everyone

If Stephen Hawking lives until the year 2017, he will have lived more than 50 years longer than his doctors expected. When he was a college student, doctors discovered that he had a rare disease. This disease causes a gradual disintegration（分解）of the nerve cells in the brain cells that regulate voluntary muscle activity. Death almost always occurs within two or three years.

Today Stephen Hawking cannot walk or speak. He cannot move his arms or his head. He cannot taste or smell anything. And yet this man is Professor of Mathematics at Cambridge University, a position held by the famous scientist Isaac Newton in 1669.

Hawking is often described as the greatest scientist since Albert Einstein, but to the world outside science, he is also known as the man who made scientific theory understandable. His book, A Brief History of Time, has sold over eight million copies.

He says that since he does not have to think about his body or do any of the things other men have to worry about, such as washing the car or working in the yard, he can dedicate all of his time to thinking. This puts him in the perfect position to find the answer to the question that he has dedicated his life to. His question is: Is there a complete theory of the universe and everything in it?

Despite his tremendous physical disabilities, he has already made some very important discoveries about the origin of the universe, how the universe holds together, and how it will probably end. He has also been able to explain the secrets of “black holes” in space. Now he is looking for a set of rules that everything in our universe must obey. He calls it the Theory of Everything. He thinks that someone will have found the answer within the next 20 years.

If Stephen Hawking is able to find his Theory of Everything, he will have given the world the opportunity to understand things that will change the whole nature of science and probably also the way we live.

If Stephen Hawking lives until the year 2017, he will have lived more than 50 years longer than his doctors expected.

Stephen Hawking is Professor of Mathematics at Cambridge University.

A Brief History of Time is very difficult for students to understand.

Stephen Hawking has much time to think because he doesn't have to work.

Stephen Hawking has spent around ten years explaining the secrets of

The Theory of Everything is about the rules that everything in the universe follows.